David Probert has been announced as the new chief executive for Moorfields Eye Hospital NHS Foundation Trust. He is due to take up the post in April next year following the retirement of John Pelly.

Professor Sir David Fish, Managing Director, UCLPartners said:
“I am delighted to hear of David’s appointment to Moorfields. His strong leadership will drive the trust’s position as the world’s leading eyes and vision centre and further promote their global reputation. Moorfields plays a crucial role in UCLPartners, both in terms of excellent patient care and increasing involvement in research. David is the ideal match for Moorfields and I look forward to welcoming David to the Executive Board of UCLPartners in the new year.” 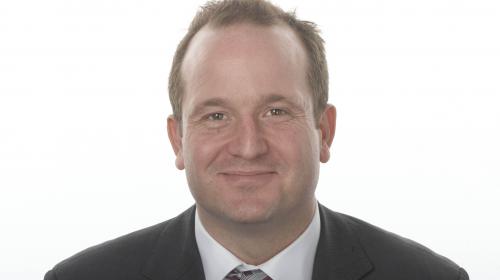